All photos are provided courtesy of the Delray Beach Historical Society! Thank you!

1841 – The first evidence of human habitation in this area is an 1841 military map drawn during the Second Seminole War that shows a Seminole camp in the area of a spread-out swampy lake now known as Lake Ida.

In 1896 The First train arrived on tracks built by Florida East Coast Railway Settlers establish farms to grow winter crop fruits and vegetables for shipping north on the railroad. (Agriculture and cattle ranching continue to be important facet of economy for over 7 decades.)

1894-95 – Town of Linton Settlement Begins
As many as 14 African American families already living in area petition Dade County School Board for school.

1894-95 – William S. Linton, US Congressman from Saginaw, Michigan, and David Swinton visit area to purchase land from the Gleason family and others.

1898 – In November, U.S. Post Office, at request of settlers, officially changes name of town to Delray. 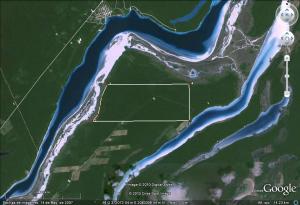 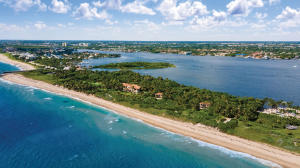 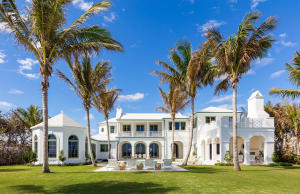 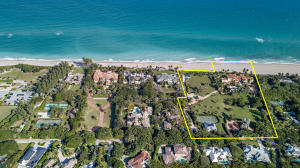 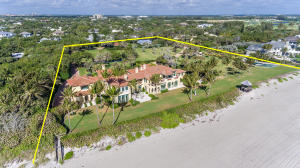 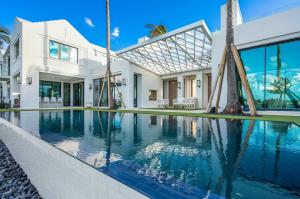 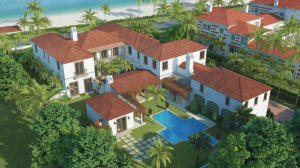 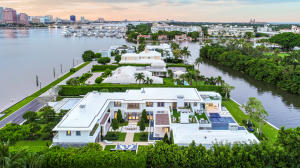 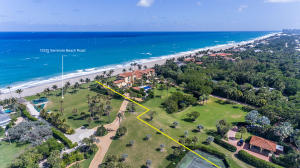 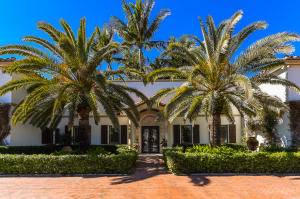 1 2 3 4 5 6 ... 1198
This information is not verified for authenticity or accuracy and is not guaranteed and may not reflect all real estate activity in the market. Copyright 2020 Beaches Multiple Listing Service, Inc. All rights reserved. Information Not Guaranteed and Must Be Confirmed by End User. Site contains live data.